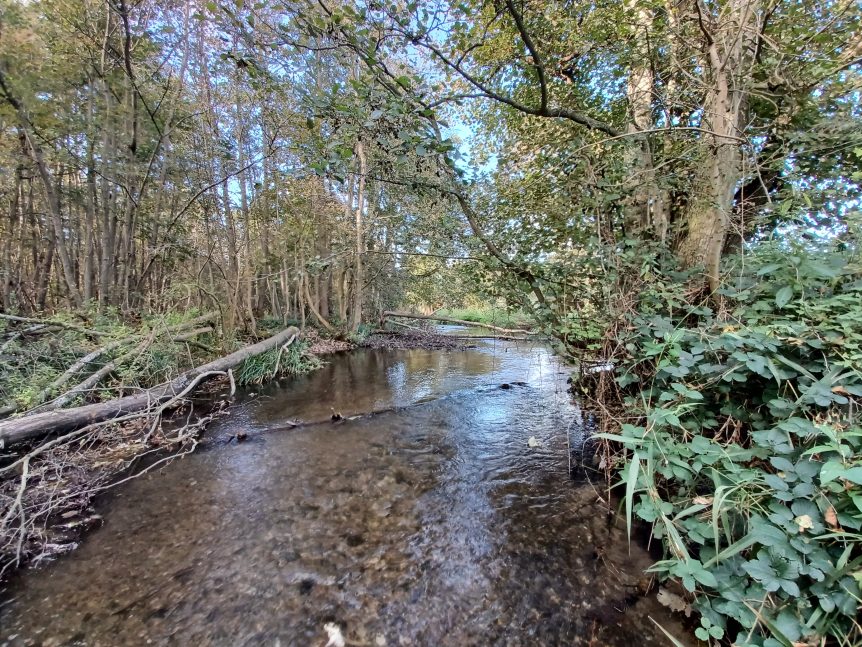 Panshanger Park was at the hub of conservation and political planning when Environment Minister Rebecca Pow visited the park following the launch of the government’s new strategy to protect the nation’s chalk streams at the nearby Tewinbury Nature Reserve.

The River Mimram that runs through Panshanger Park, in Hertfordshire, is one of around 240 chalk streams in the world, of which nearly 85 per cent are in England. It supports a wealth of different species, some of which are very rare and endangered.

The Minister was promoting a new independent strategy, supported by the government, to protect and restore Britain’s chalk rivers and she witnessed, at first hand, the restoration work being carried out at Panshanger Park through a partnership of Tarmac, Herts and Middlesex Wildlife Trust, Wild Trout Trust, the Environment Agency, Panshanger Angling Club and Maydencroft, the park’s management team.

The strategy outlines the current issues threatening chalk streams in England and what must be done to protect the three key indicators of ecological health. These are: water quantity; water quality; and physical habitats.

It recommends enhanced status for chalk streams to drive investment to prevent pollution and over-abstraction, as well as restoring habitat to boost biodiversity.

Rebecca Pow, who is also MP for Taunton Deane in Somerset, said: “Chalk streams are both incredibly rare and a hugely important part of our environmental heritage.

“That’s why on behalf of the Government I called for the creation of an independent working group, the Chalk Streams Restoration Group (CSRG), last year and welcome its ambitious strategy. Action is in progress wherever possible with our flagship projects programme underway. A third of the strategy recommendations are already being taken forward by government, regulators and other CSRG members.

“I commend Panshanger Park’s efforts in restoring this vital habitat and hope that other partnerships, such as the one seen here, can be formed across the country to help protect more chalk streams.”

The Environment Agency contributed £5,000 to the project from its Fisheries Improvement Programme, and the Grayling Society a further £800 through a grant to the Panshanger Angling Club.

Tarmac are proud custodians of the River Mimram, in Panshanger Park, and have carried out work over many years to protect and enhance the river which has included creating a new 700-metre stretch of chalk river as part of the quarry restoration. The river has a healthy population of water voles and lots of aquatic invertebrates which are regularly monitored by volunteers from the Herts and Middlesex Wildlife Trust and the Riverfly Partnership.

The recent restoration work led by the Wild Trout Trust has involved the careful felling of trees to help push flow from side to side within the river, to create natural pools and areas of fast scouring flow, thus helping the river to meander naturally and create the clean gravel beds which brown trout need for breeding.

Rob Mungovan, conservation officer for the Wild Trout Trust, said: “Any restoration work should be visually low-key at this important historic park, and techniques used should replicate the natural processes of tree fall that we can see around us. Wood is good for rivers.

“Forester Tony Jackson, from Maydencroft, confidently felled trees where I wanted them, winching them into better positions. A Wild Trout Trust supporter has undertaken detailed drone monitoring of the river which may enable a terrain map to be produced to allow analysis of bed variation to be assessed in the future, recording the effect of bed scour resulting from the tree felling.”

Michael Charlton, Tarmac’s estates manager, said: “It is great to welcome the environment minister to Panshanger Park to see the valuable restoration projects we have been doing on the river.

“Working with the Wild Trout Trust and our other partners, we are really proud that our section of chalk river at Panshanger Park is in such good condition and welcome the launch of this strategy which will hopefully ensure more chalk rivers return to equally good health.” 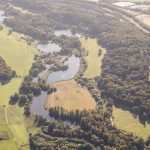 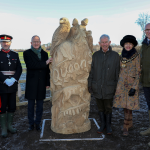 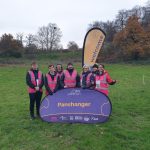 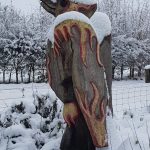 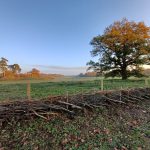 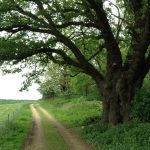 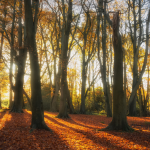 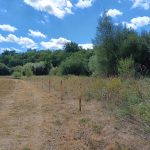 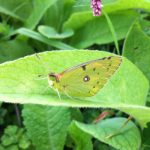 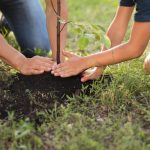