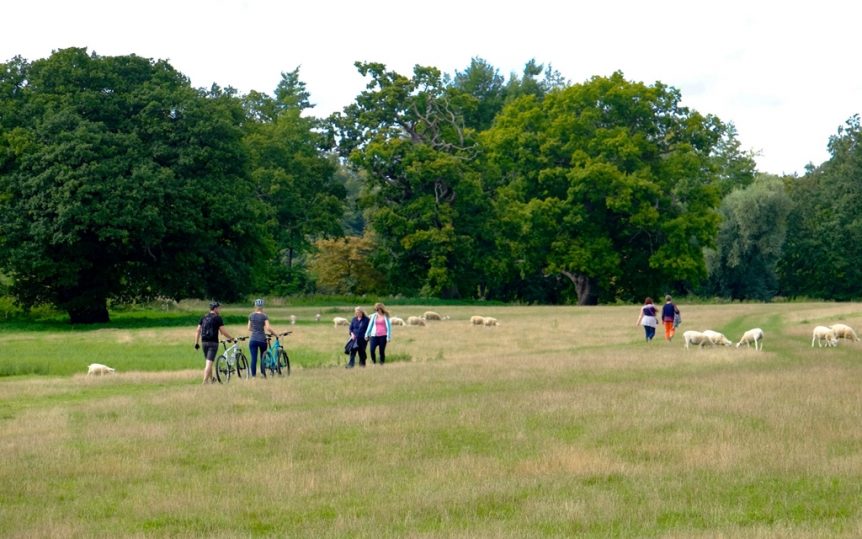 The incident happened in a field where pregnant ewes are being kept.

Just over a week ago, a dog attacked sheep in the field south of the River Mimram in Panshanger Park. The incident happened in a part of the park which is not open to the public, where pregnant ewes are being kept in the lead up to lambing season.

Police were called and it’s understood interviewed the owners.

Tarmac, the owners of Panshanger Park, are committed to keeping grazing animals as safe as possible during their time in the park.

In September, a ewe was attacked by an Alsatian and had to have her tail amputated because it was so badly damaged.

Michael Pendock, Estates Manager told us: “The vast majority of dog owners and walkers keep their animals under control but unfortunately it only takes one irresponsible owner for attacks like this to happen. On this occasion, the sheep that were attacked are pregnant ewes which makes this incident all the more upsetting.”

Members of the public are reminded to comply with notices and warning signage in the park. Fences and gates are there for the public’s protection and to reflect the fact that the park is still managed for agricultural activities, wildlife and forestry. Grazing is one of the preferred methods for grassland management in the park. Ecologically it is the best option as cyclical grazing allows a wide variety of plants to thrive. It is also a sustainable option as not only does it grow meat and wool but reduces the need for mowing and the environmental costs of diesel use in powering a tractor.

Mike continues: “It is not the case that the public has a right to roam unrestricted over all areas. Incidents like this sheep attack highlight the need for the public to also respect the clear signage around the park explaining which areas they can enjoy freely so people, animals and wildlife can share the park safely.”

For more information about walking dogs in Panshanger Park head to www.tarmac.com/panshanger-park/dogwalking/ 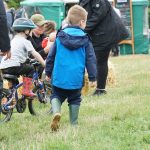 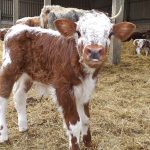 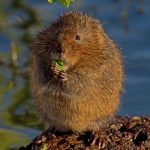 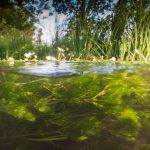 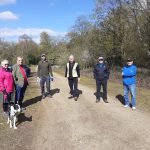 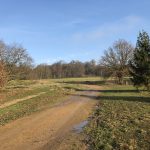 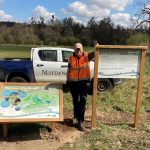 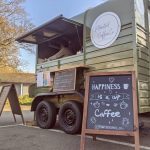 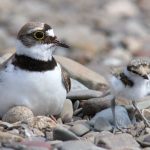 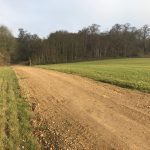