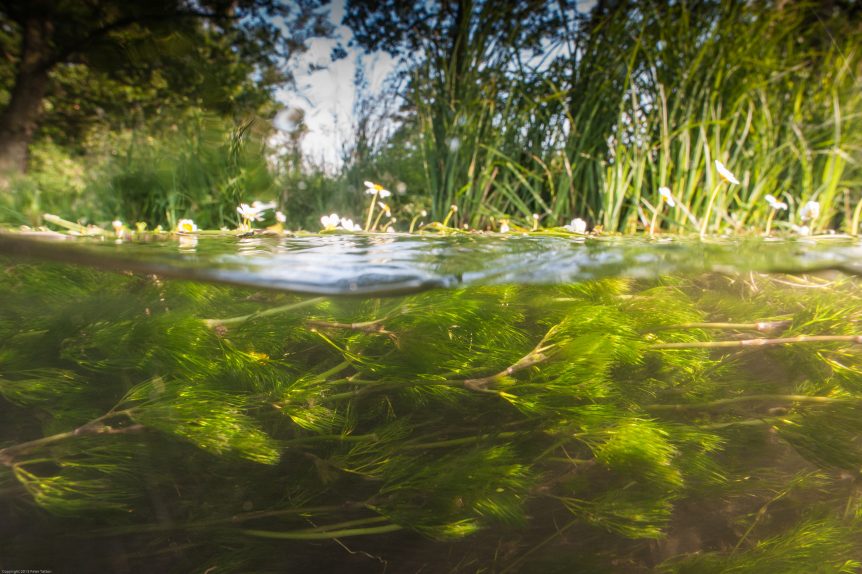 Works will be starting soon along the banks of the River Mimram at Panshanger Park. Fencing is being erected along the edge of the Rifle Butts at the Eastern side of the park. This is being done to protect the fragile riverbank wildlife habitats from human activity.

The River Mimram is a chalk stream, called as such because its water source comes from underground through a layer of chalk rock. This creates the clear and well-oxygenated water that you can see flowing today. The high-quality water provides a habitat for rare species such as many plants, invertebrates, fish and mammals such as otters and water voles. 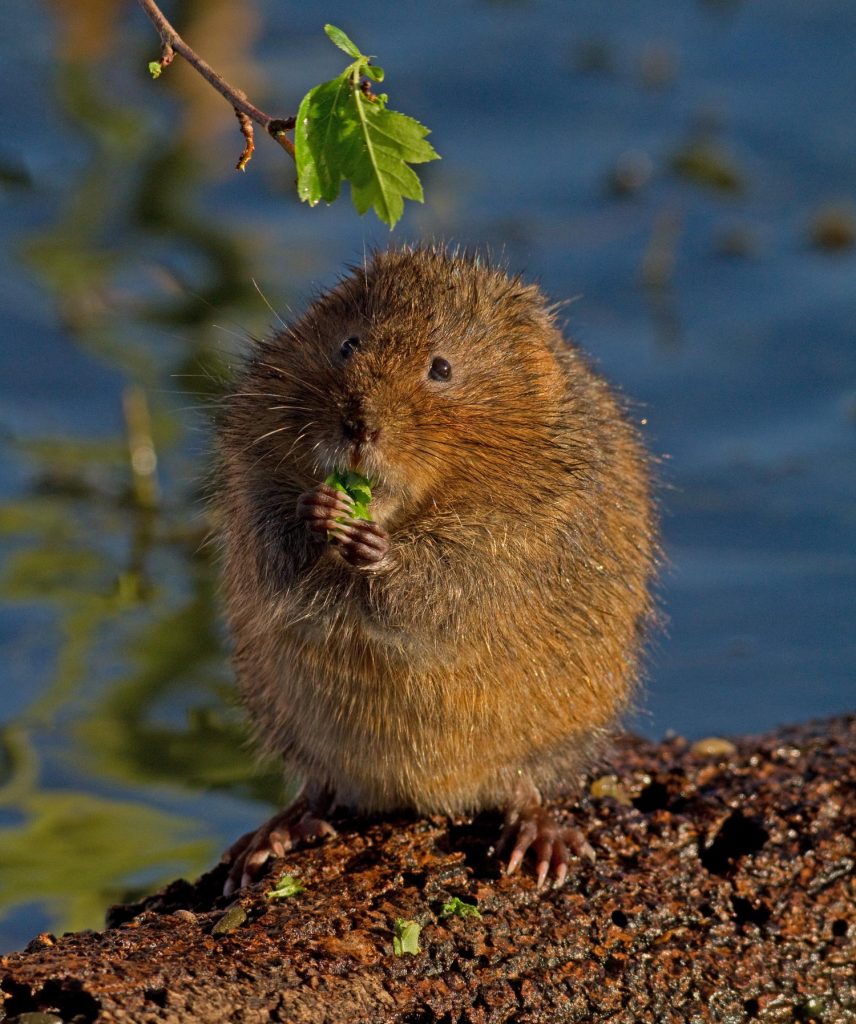 Water voles are especially reliant on the banks of the river for their burrows and feeding grounds. Water vole numbers in the UK have decreased by 95% over the last 50 years and are currently extinct in the nearby counties of Bedfordshire and Surrey. Thankfully the water vole population in Hertfordshire is relatively healthy and the stretch of the River Mimram at Panshanger Park is a stronghold for them.

Other key species rely on this undisturbed river channel to lay their eggs such as spawning trout and grayling fish.

To help preserve these creatures’ habitat, as well as the many other species calling the Mimram their home, the surrounding area of this stretch of the river is being protected by the fence to avoid trampling and erosion of key water vole habitat. 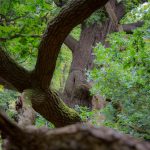 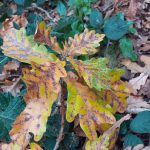 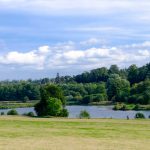 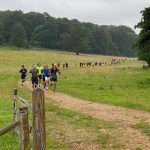 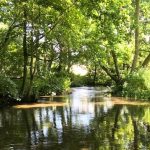 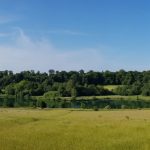